Super Simple but Smart Ways to Lose Weight and Get in Shape, Part 2

Posted on July 25, 2014 by hillsideschildren

Over the past four years, Hillsides Residential Treatment Services Program Supervisor Rob DaSilva has undertaken a total lifestyle transformation. Motivated by a desire to regain the athleticism of his youth, Rob changed his eating and exercise habits to lose more than 50 pounds. Here, in the second of a three-day series, Rob reveals his tips for getting in shape.

Pace Yourself When Starting an Exercise Regimen

Rob began exercising by walking one mile three times a week. This way, he didn’t feel overwhelmed, which could have caused him to quit. As he gained strength, endurance, and confidence in his abilities, he gradually increased his distance and the number of days he worked out. Over time, he added running, cycling, and swimming into his routine. Today, Rob walks up to an average of five miles a day and trains for triathlons. In fact, he just competed in the Big Bear Triathlon.

Build Exercise into Your Existing Routine

Rob bicycles the 13 miles each way (26- round trip) to work and makes it a point to walk to restaurants instead of driving. He encourages his friends to walk with him to meals, so that even if the walk is a few miles and they have less time to spend in the restaurant, they still get to spend the same amount of time together.

Find ‘Found Time’ To Work Out

Rob TiVos his favorite TV shows and then fast-forwards through the commercials. He uses the “extra” time to work out. An hour-long television program is roughly 1/3 commercials and only 2/3 content, he explains. Instead of watching the show for those extra 20 minutes, he uses those minutes to go on a walk. Most people can walk a mile—or further—in that time. And who wants to watch the commercials anyway?

Tomorrow, find out how you can stay motivated to make lifestyle changes that really stick!

Sofi Goode is a Hillsides communication intern in Hillsides Advancement Services, where she assists in promoting its social media and internet presence. She is currently a sophomore at Wesleyan University.

One Comment on “Super Simple but Smart Ways to Lose Weight and Get in Shape, Part 2” 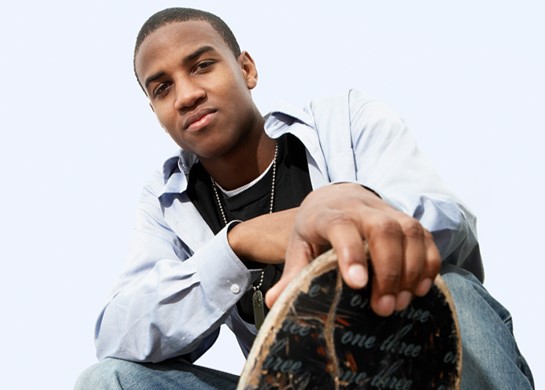 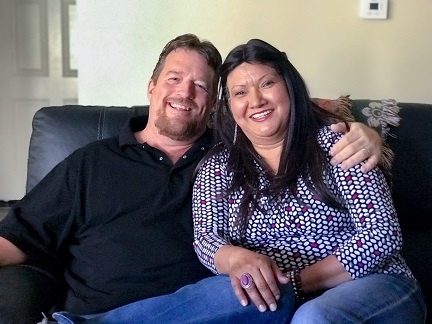